When You Have Tried The Rest, Call The Best 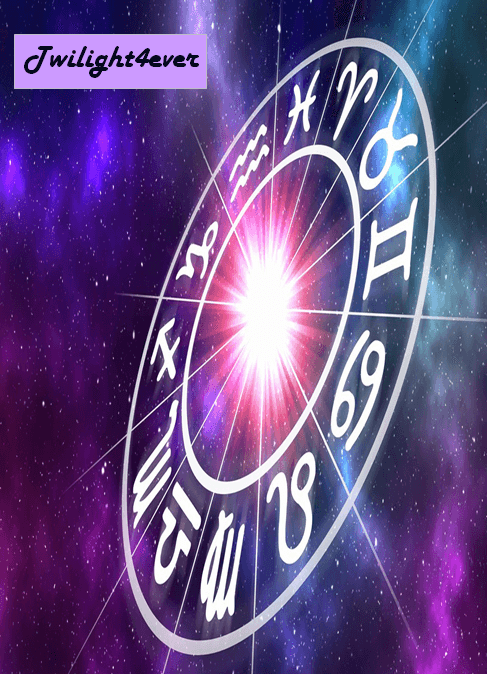 Supreme Psychic Twilight has been reuniting lovers for more than 20 years. At 6 years old, Twilight began having visions and later watched them come true. Twilight’s grandmother Olivia was her biggest teacher and supporter as she also had special abilities. Olivia taught Twilight how to develop her psychic powers and embrace her gift. Arguably, Twilight’s strongest ability is bringing lovers together and reuniting lovers. Twilight has successfully solved love and relationship issues around the world. She has more than 400 consecutive 5 star readings. Give Twilight a call today, you will not be disappointed!